If you've been reading about cryptocurrency, you might have come across the term “ETH 2.0.” ETH stands for Ethereum, but what does Ethereum 2.0 mean? What makes it 2.0?

We got the inside scoop from a core developer at Ethereum about what ETH 2.0 is, when it’s coming, and what that means for all of us. Check out the highlights below.

You can watch the full video here.

Listen to the podcast episode here.

Ethereum 2.0 refers to a set of upcoming upgrades to the Ethereum network. This will involve changing from a proof-of-work consensus mechanism to proof-of-stake. A technique called sharding will also be introduced to increase network efficiency. Let’s dig into all of these.

The problem with this model is that it requires a lot of energy. Even as far back as 2014, the ETH community knew that this wasn’t sustainable and that they would eventually have to move past proof-of-work.

However, it turned out that moving away from proof-of-work was much more difficult than it originally seemed. This is why Ethereum still runs on the proof-of-work model today.

What is Proof-of-Work and Proof-of-Stake?

Even if a network is decentralized, decisions still need to be made. To validate a block in the blockchain, there needs to be some sort of consensus. Proof-of-work and proof-of-stake are simply ways of reaching consensus. In both scenarios, the people verifying transactions (miners) get paid in ETH.

For proof-of-work, the consensus is reached by solving complex mathematical problems. The first person to solve the problem gets to take the lead on that particular block. People who are mining blocks compete on how to solve these mathematical problems. These problems can only be solved by “brute-force”, or essentially guessing random numbers until something works. This is extremely expensive and energy-intensive, because miners need to ensure their machines are working at optimum capacity, otherwise they won't solve any problems.

Proof-of-stake, on the other hand, gives people the chance to validate blocks by staking their tokens. That means they stake a certain amount of their coins, and then they’re randomly selected to validate blocks.

The big difference between both methods is that the proof-of-work method burns a lot of energy, since solving these complex mathematical problems takes a lot of computational energy while the proof-of-stake method requires significantly less energy.

Sharding is essentially a way to make the ETH network faster and reduce gas fees.

Payment processors, like Visa for example, process thousands of transactions every second. For blockchain technology to be a potential replacement for currency, it needs to be able to be just as fast as any payment processor.

However, ETH in its present form is simply not optimized for speed. It has significant latency with transactions taking hours or even days sometimes to be validated on the network.

Right now, ETH is one of the slower cryptocurrency networks. Sharding, splitting a blockchain’s network into smaller partitions, will increase the number of transactions that ETH can process significantly.

Moving from ETH to ETH 2.0 is difficult. It could be compared to trying to make modifications to an airplane while it's flying. Currently, there are billions of dollars worth of ETH on the chain. Thus, every change has to be tested and analyzed diligently to prove to the network that the change is safe to do.

In the early days of Ethereum, a lot of work was done to ensure that the upgrade from proof-of-work to proof-of-stake was possible. In fact, by 2017, the network was already satisfied with the theoretical parts of the upgrade.

However, just before they could implement the changes, it was scrapped because it placed too much of a burden on the users on the network. Users would have been required to stake an astronomical amount of ETH on the network. That didn't feel like a long-term good solution, so the network didn't go ahead with it.

When that idea was scrapped, there was a great deal of discussion about other ways to move from proof-of-work. By 2019, it was agreed again that proof-of-stake is the best solution. Now the network is focused on engineering solutions to make it possible once and for all.

If not for the change of direction in 2017, ETH 2.0 would already exist now. However, it’s actually better that it was slowed down and debated, because the system upgrade can be done sustainably. One of the big changes between now and 2017, is the amount of ETH required for staking on the network. It’s now around 32 ETH, which isn't low, but is more attainable for users.

It’s believed by current developers on the network that the upgrade will happen some time in 2022. Sharding would take at least an additional year of development after that, so gas fees will not drop significantly until at least 2023.

What Will Happen to Gas Fees? 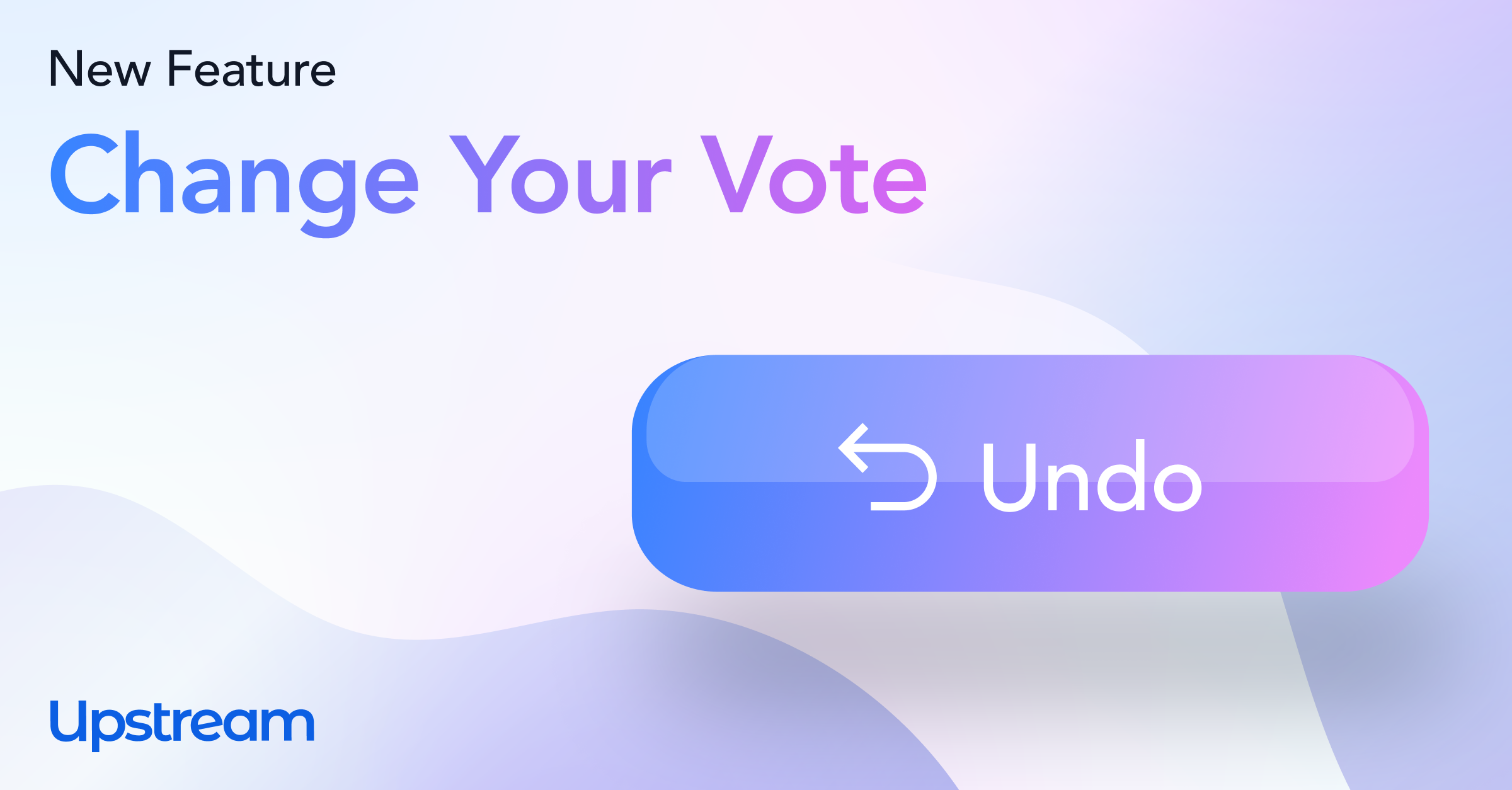 You can now change your votes in an Upstream Collective. 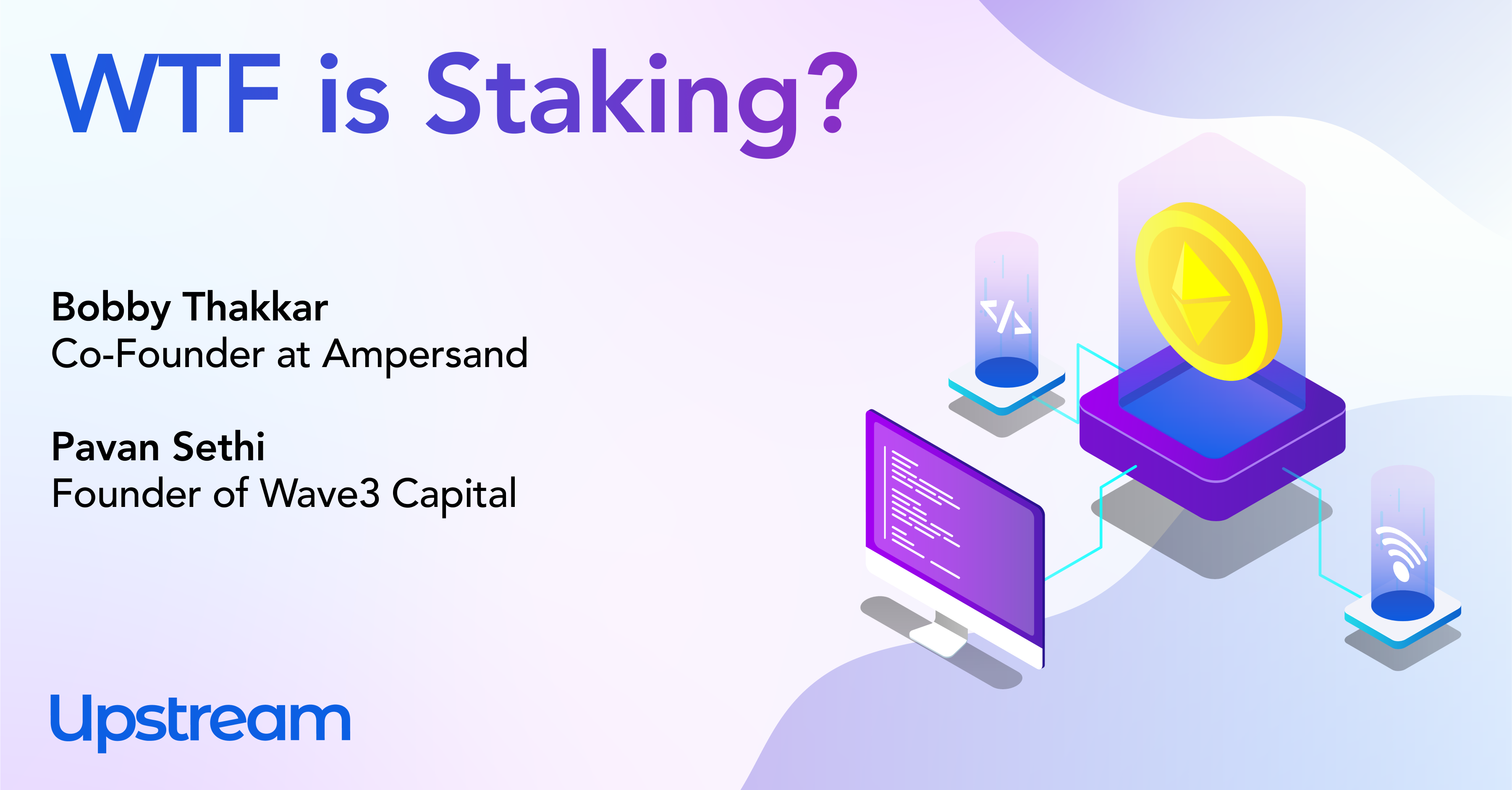 In this blog, we explore what staking is and why it's an exciting opportunity in the space. 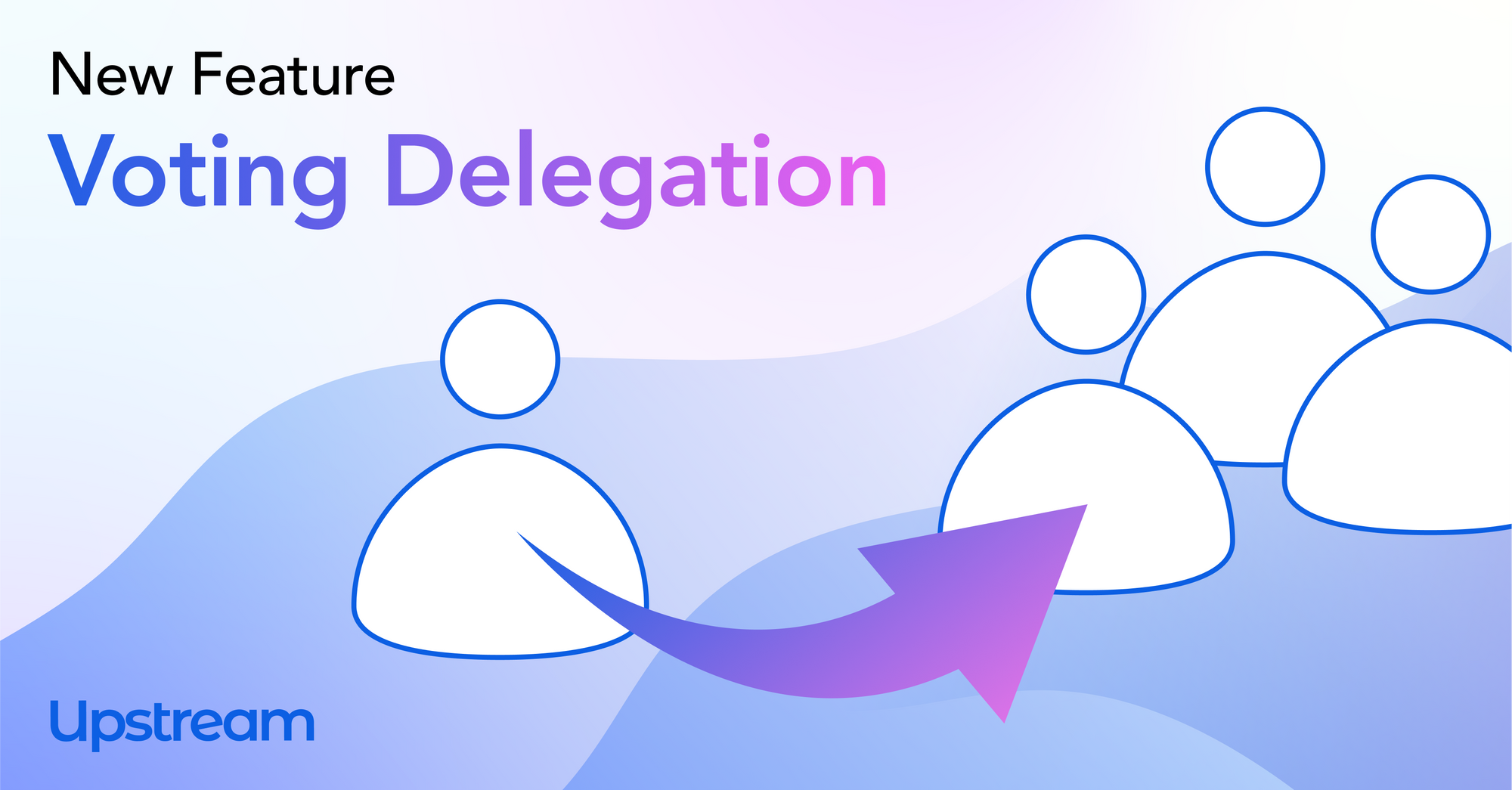