Reid Hoffman joined Upstream to give the Upstream community a sneak peek into his newest book Masters of Scale.

1. Always Think About Your Path to Scale

You're gonna do some things that you know won't scale, but you still need to do them. The important thing is to always be thinking about your path to scale.

(Please note, anything in italics is directly quoted from Reid.)

2. Do things that don’t scale in the beginning

Reid shared two anecdotes from the Airbnb founders that exemplified the business case for doing things that don’t scale and how to eventually evolve manual processes into automatic ones.

Thus, they decided to send photographers to Airbnb hosts to take pictures. This being the early days of Airbnb, what the hosts didn’t realize is that these staff photographers were... Brian and Joe.

While obviously not scalable over the long-term, by going to the hosts’ homes and taking the photos themselves, Brian and Joe got to know their hosts and got first-hand feedback about what was and was not working.

3. Find ways to scale the things that don’t scale

An early Airbnb user research study uncovered this insight: The first thing someone does when they walk into a place is look out the window.

If you look out the window and the window is dirty, you think, “Oh, this place is dirty.” Window cleanliness could make or break the Airbnb experience.

So what did the Airbnb founders do? Show up at every Airbnb armed with window cleaning supplies?

No, despite the success of their photographer stint, they knew they needed to scale the insight without doing it themselves.

Now, you’ll find this in the instructions that go out to every Airbnb host: Clean the windows.

4. Be Embarrassed By Your First Product Release

We can learn from this personal anecdote of Reid's from their launch of LinkedIn.

He said that speed and learning are the most important things to prioritize at a start-up. If you’re not embarrassed by your product launch, you launched too late.

It was April 2003, I was sitting around with my co-founders before our launch.

“We can't launch. Our products aren't usable,” they said.

“What do you mean our product isn’t usable?” I said.

“The only things you can do are fill out a profile, send out an invitation to connect, do a search through your network, and be asked for an introduction to someone. That's it.

We don't have messaging. We don't have anything else. Sure, people can sign up and fill out profiles and do a search and then ask for an introduction. But that's not enough. This is going to be very embarrassing,” they said.

“Okay, but it works. Those functions work, right?” I said.

“So we're launching, right? We're going to launch, we’re going to see. Speed and learning is the thing that matters.”

They were saying we need to build this feature called “contact finder.” [A feature that would help you find someone to help you with exactly what you needed help with.] They wanted us to delay to have that feature.

I said “Look, if that's the feature that most occurs to us as what we need, then we'll build that feature next.”

It wasn’t that the feature wasn't possibly useful, but once we started getting engaged with our members and our customers, we realized we needed to do this and needed to do that and so on.

Here we are in 2021, and we still haven't built that feature.

The most important thing for a founder is to learn fast and to learn effectively.

The key thing in entrepreneurship generally is to facilitate a faster learning curve.

As you get to each different level of scale (as we detail in Blitzscaling), what got you here, won't get you there.

The way you manage, the way you go to market, possibly your business model even, is going to change, so you have to be constantly adjusting.

It's about learning very fast and learning effectively.

Part of learning fast is not exhaustive.You don't want to try every different way of solving the problem. You have to have as good as possible shots on goal each time, because each failure is expensive.

When I'm evaluating investments and founders in the early days, I'm looking for a combination of both persistence and flexibility.

Persistence to see that they’ve thought about the mission, the vision, and that they’ve gotten a relatively good strategy given what's going on. What we'll think about is possible landmines and objections.

That kind of flexible and strategic mindset at a high speed clock is the kind of thing I look for (in addition to having an expertise in the area, having the networking that they need, being good at recruiting talent, etc).

Then, it’s about scale.

You can read more stories like these in Reid's his newest book Masters of Scale.

As an entrepreneur and executive, Reid Hoffman played an integral role in building many of today’s leading consumer technology businesses; as an investor, he has been instrumental in the success of iconic companies such as Facebook and Airbnb and has helped fast-growing newcomers like Aurora and Convoy get to scale.

In 2003, he co-founded LinkedIn, the world’s largest professional network. Previously, Reid served as executive vice president at PayPal, where he was a founding board member. Reid joined Greylock in 2009, where he focuses on early-stage investing.

Reid is the best-selling author of The Start-up of You and The Alliance, co-author of Blitzscaling, and the host of Masters of Scale. 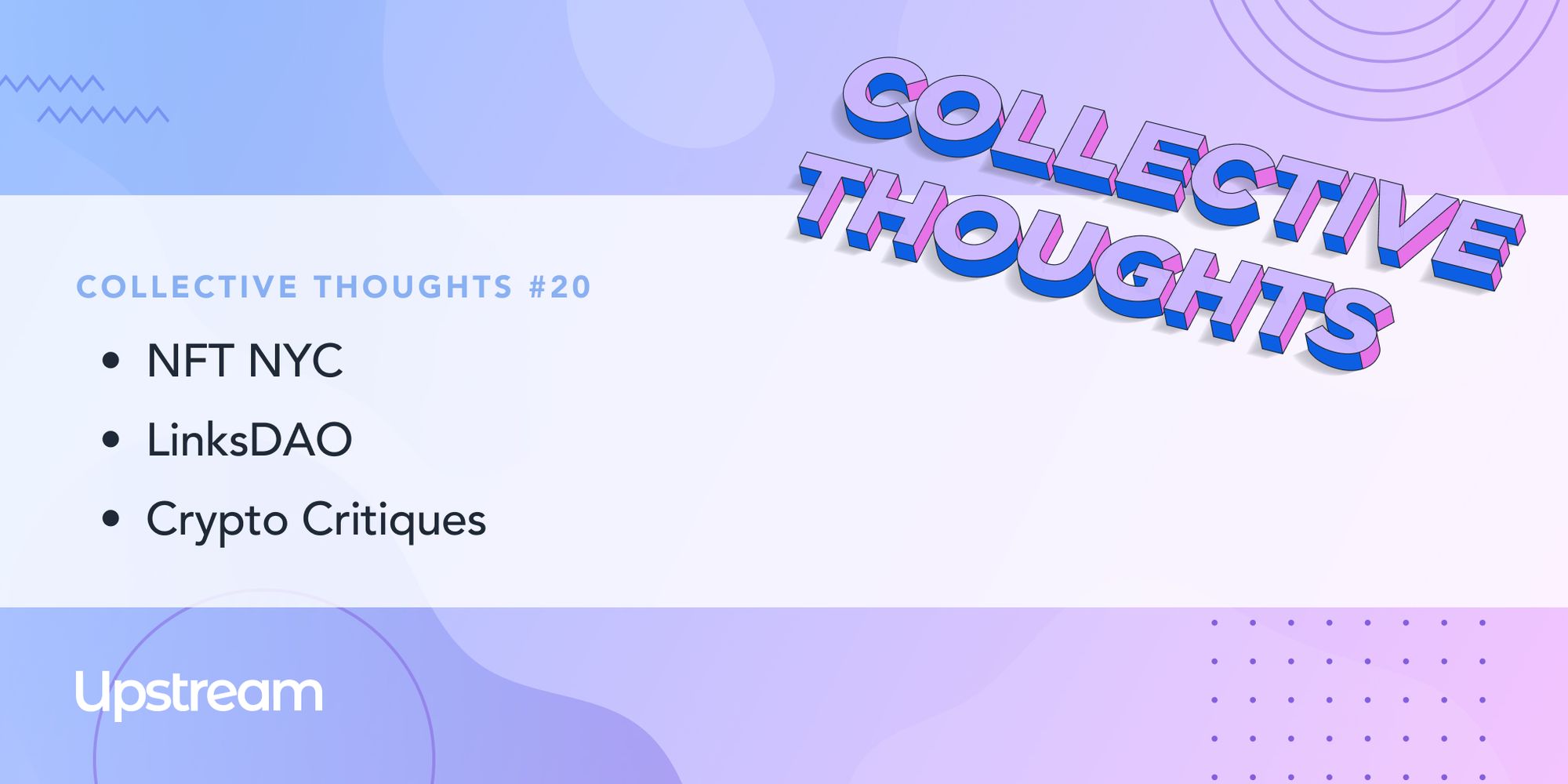 Hey everyone! The Upstream team has landed in NYC from Miami, Peru, California, & more. See you soon! 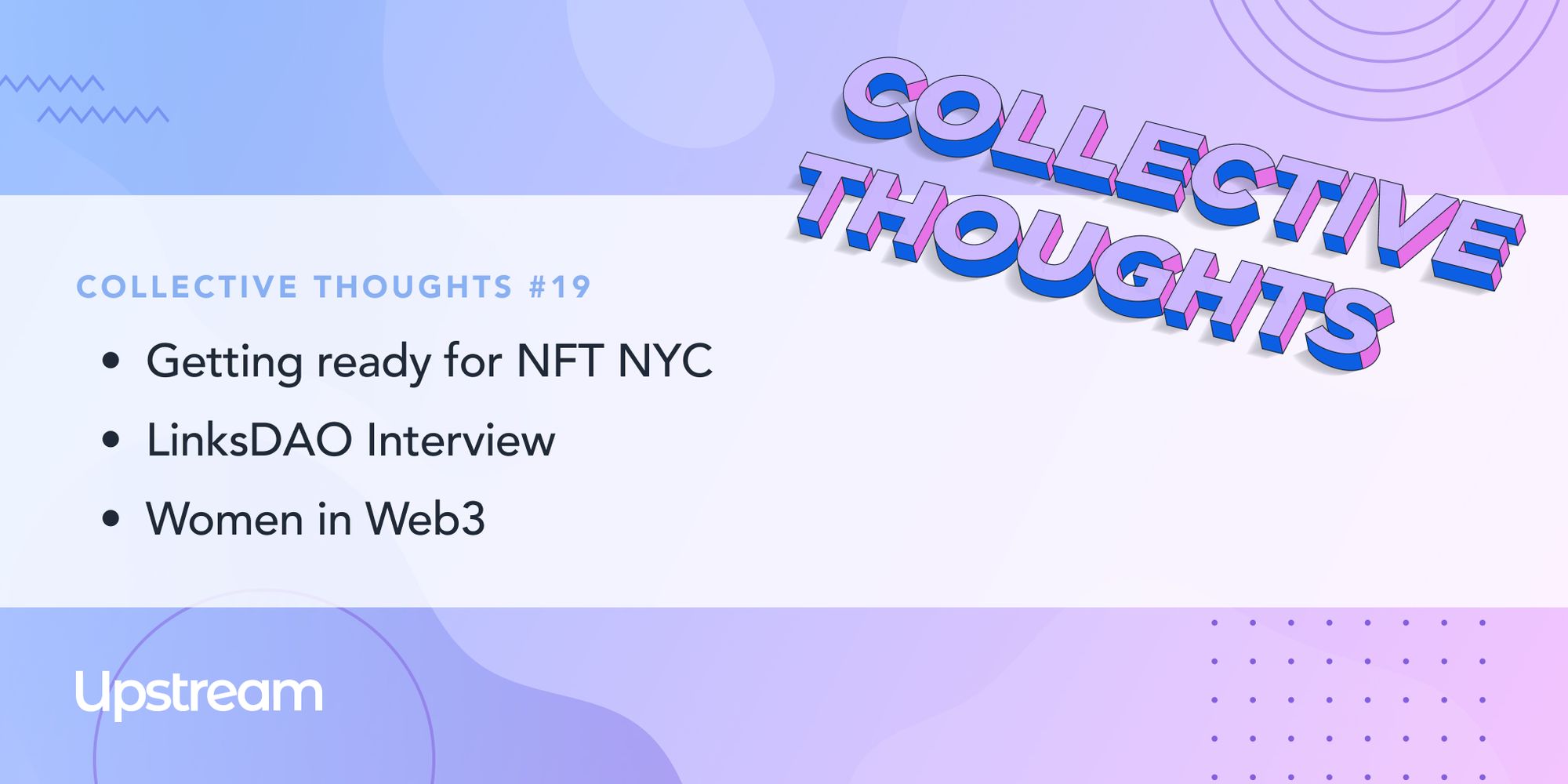 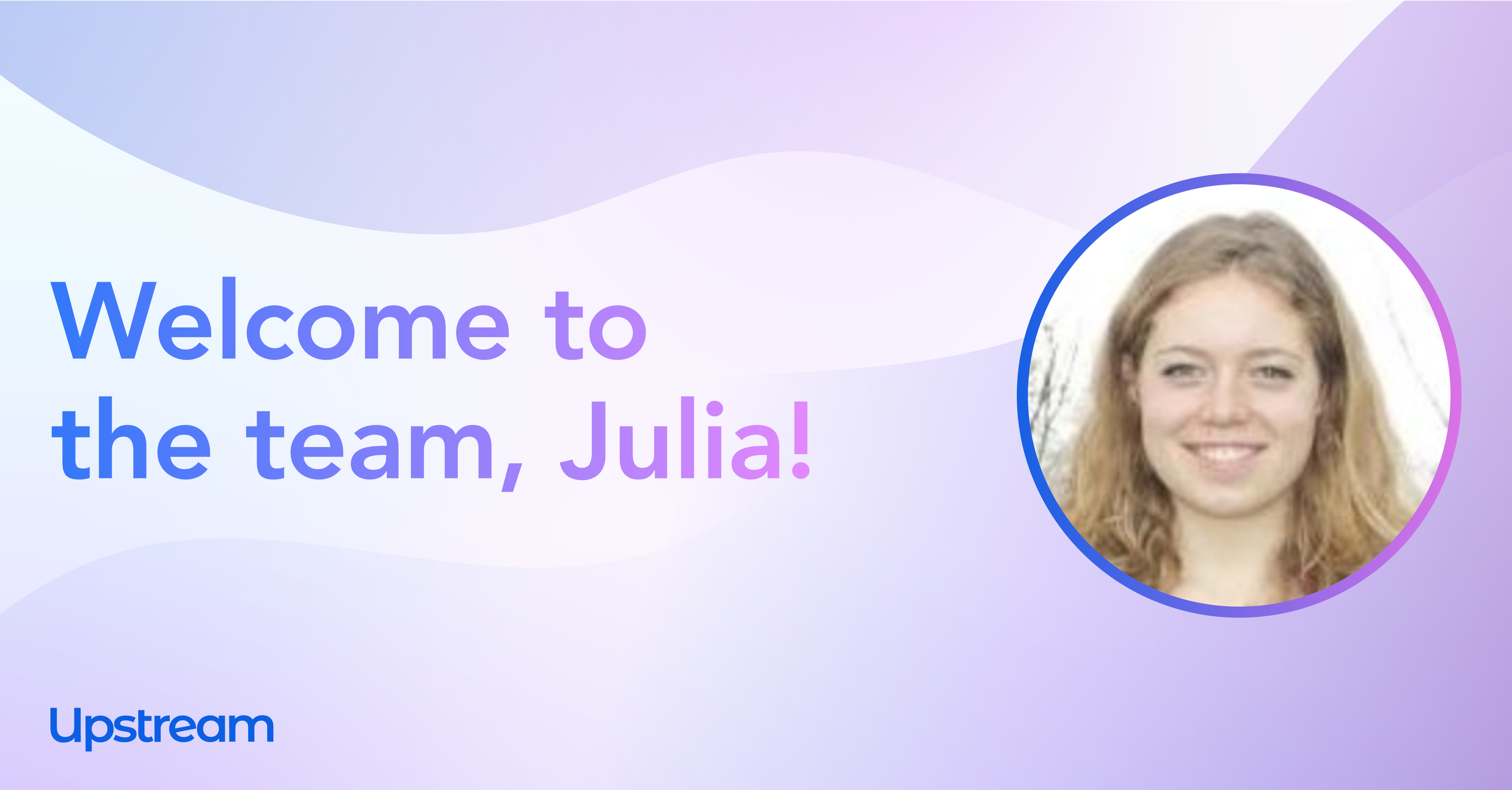