Ever wondered how an Upstream Collective works? Now you can try it out!

In our newly launched demo on desktop, you’ll explore the main functions of an Upstream Collective. Here’s what the demo covers.

First, you’ll share your email so that we’re able to communicate with you in case you get stuck or have additional questions.

To begin the demo, you’ll connect a fake crypto wallet (no ETH is used in the demo, obviously!) Once you’re connected, we’ll show you how you’d request to join a Collective.

We’ll automatically accept you to the Demo Collective. In a real Collective, the existing members of the Collective would vote on your membership.

Once accepted to a Collective, you can make proposals and vote on existing proposals. The next action you’ll do is create a proposal.

You’ll create a proposal to add a new member to the Collective. You’ll write the proposal, choose the command, and publish the proposal.

Once the proposal is live, you’ll vote on it. For a proposal to pass, it needs to reach quorum (30% of Collective members need to vote on it) and a majority of the voters must vote yes.

The demo shows the vote passes. We’ll now show you how to execute the proposal as a signator. Every proposal that passes must be signed and executed by a signator to appear on the blockchain as a transaction.

Once the vote is signed and executed, we’ll show you other features that live Collectives have including: chat, voting delegation, mobile functionality, insights about the wallet’s assets, & more.

At the end of the demo, you’re able to start from the beginning or continue to set up your Collective.

If you have any questions, reach out to [email protected] and one of our team members will be happy to help.

When you’re ready, we’re excited to help you start your Collective! 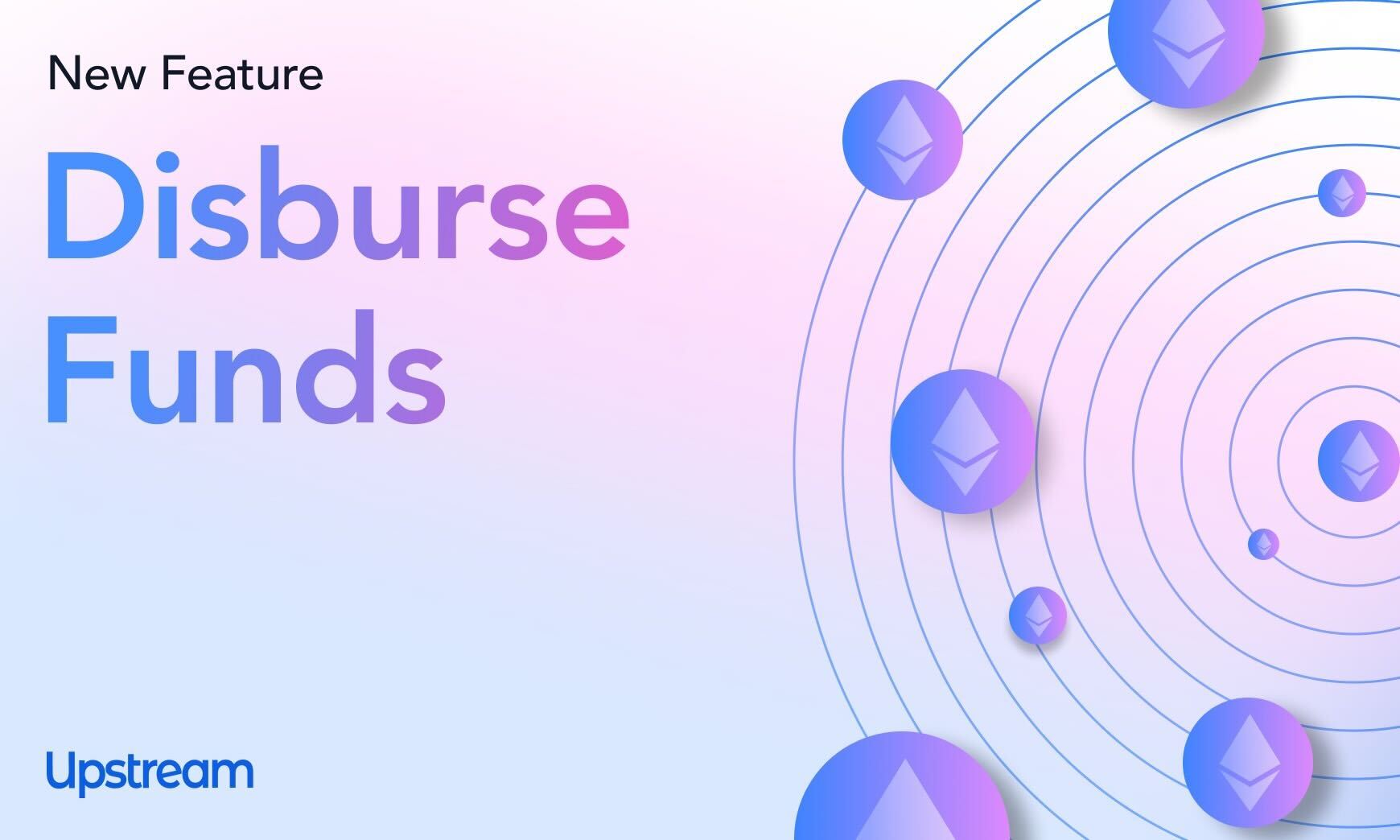 We’re excited to announce our newest feature that lets members disburse funds among the members in a Collective. 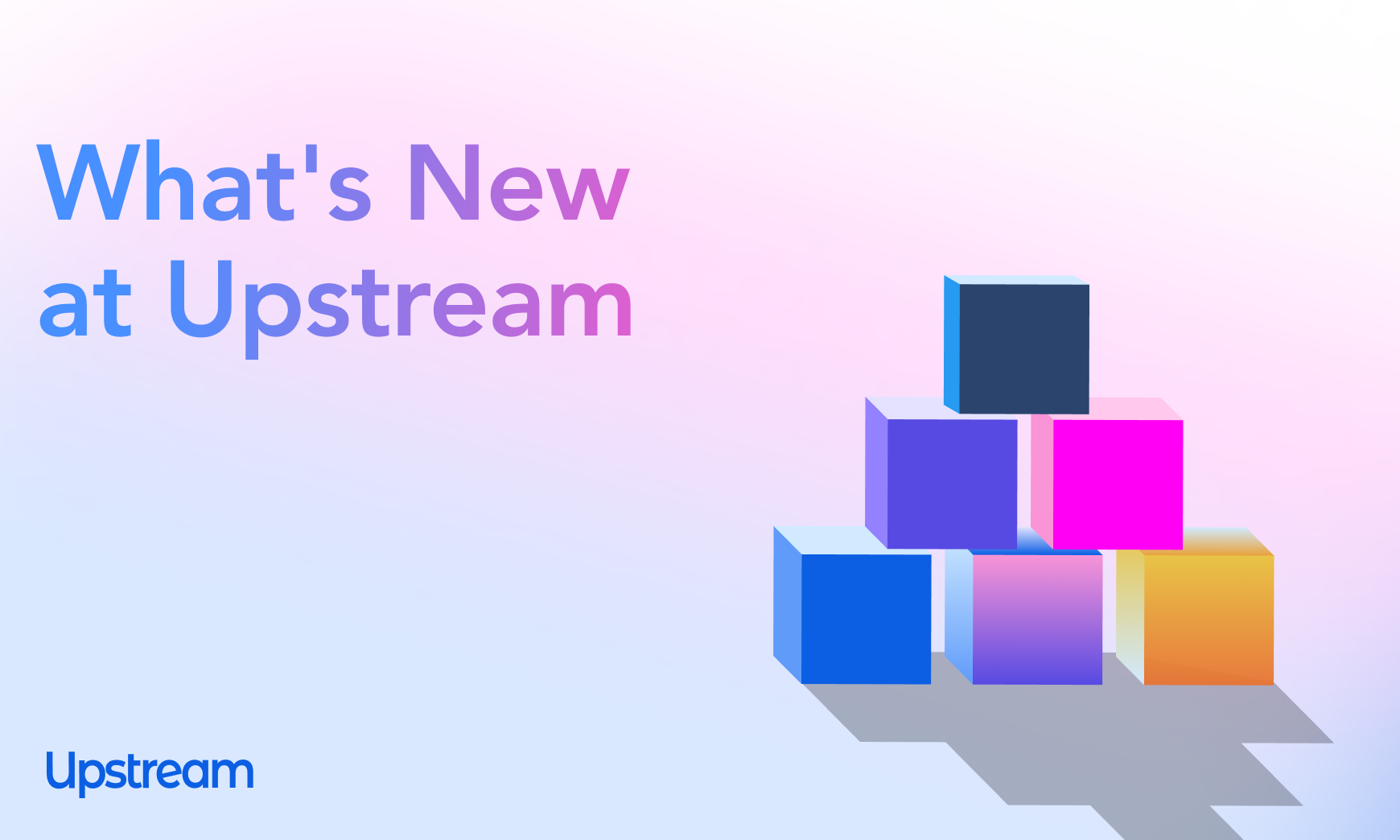 Keep reading to learn about new features we launched this month at Upstream.

NFT.NYC Week is off to a Roaring Start! 700+ RSVP to Upstream Happy Hour

8 Steps to Buying Your First NFT